School House Rock!
"They take it from the top. Soprano Adena Walker belts out the tune with excitement. And emotion. Her delivery is the vocal equivalent of an exclamation point."
"During the day, Walker is a substitute teacher in Brookline and Boston. She doesn’t yell at her students, she says. She sings instead. “My main goal in life is to make kids feel special. I just want them to know that someone cares about them. That is what Mr. Rogers says.”
-Patti Hartigan, Boston Globe, on School House Rock!
"While Walker adds some extraordinary vocal flourishes"
"The best part of this production, though, is the performers — both the onstage singer-dancers and the offstage band. Maritza Bostic, Colin Budzyna, Alexander Cox, Sean Crosley, Rachael Le­Blanc, Tom Rash, and Adena Walker shift seamlessly from one song to the next, stepping into the spotlight and then fading back into the ensemble."
-Terry Byrne, Boston Globe, on School House Rock! 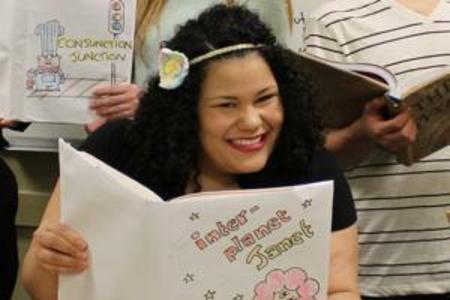 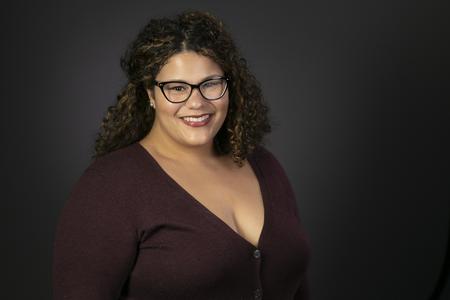 EMQ and Adena Walker are collaborating to bring one woman musical 'BJW' to the Edinburgh Fringe in August 2020! The project will premiere at the Olive stage in Greenside's Infirmary Street location. MORE DETAILS TO COME!